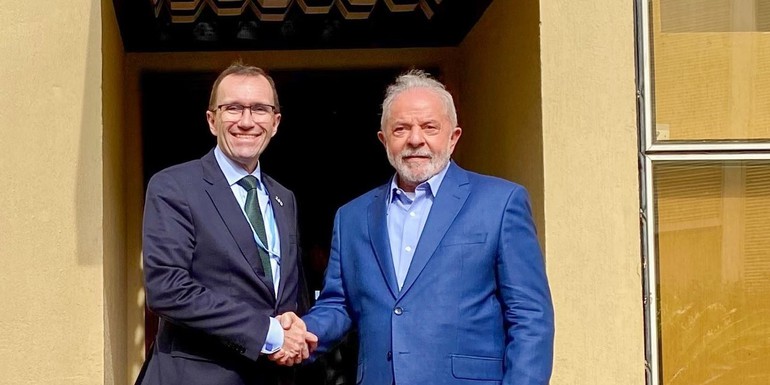 Brazil welcomes the unfreezing of more than NOK 6 billion in “old” Norwegian aid sitting in the Amazon Fund but wants Norway and other donors to change the rules for disbursement so that new money can be paid in to combat the massive increase in deforestation over the last four years.  Germany announced EUR 35 million for the fund after the change of government in Brasilia. 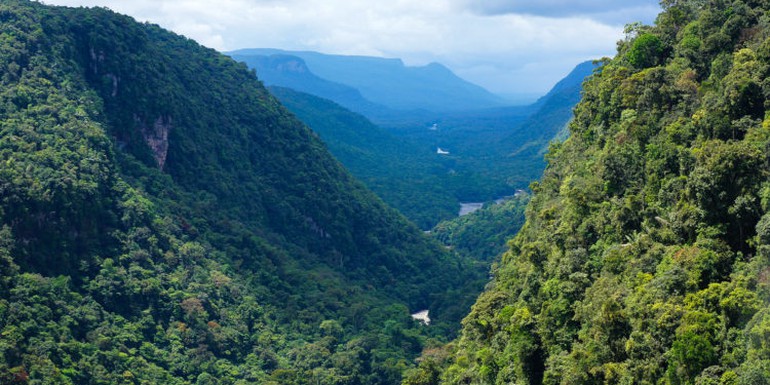 The government of Guyana has been issued 33 million tonnes worth of forest carbon credits by ART, a certifier... 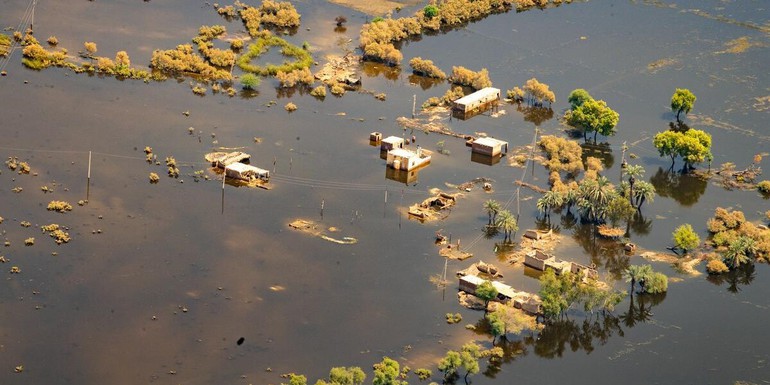 The ‘hollow’ promise of loss and damage

In the absence of concrete financial commitments, the loss and damage fund agreed at the COP27 climate... 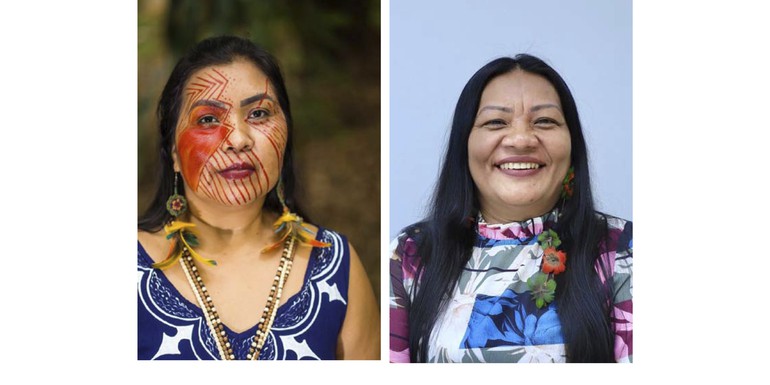 Indigenous organisations in the Brazilian state of Acre were kept in the dark for almost a year about... 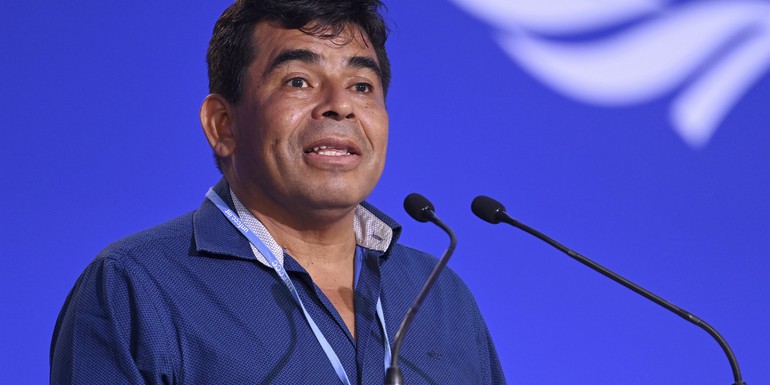 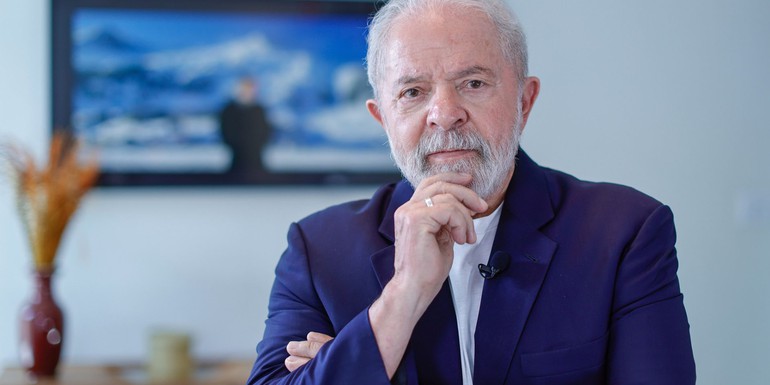 The Norwegian Climate Ministry is hoping that a presidential win by Luiz Inácio Lula da Silva in Brazil... 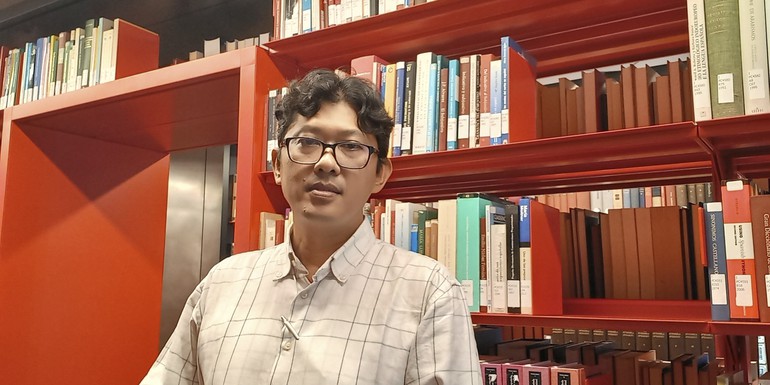 Secrecy clauses in an agreement on reducing deforestation, signed recently by Norway and Indonesia, do...

Denmark is the first UN member to pledge funding to compensate poor countries for “loss and damage” due... 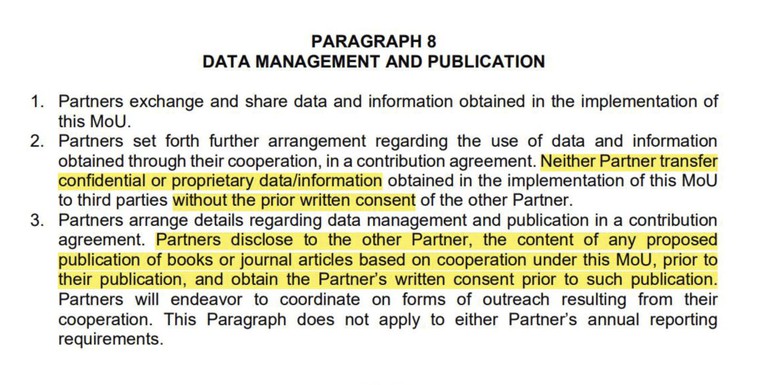 At the climate summit in Glasgow last year, a handful of donors made a historic commitment to support...