Bjørn H. Amland is Editor-in-Chief of Development Today, which he founded in 1991 with a group of Nordic journalists. The inspiration for Development Today grew out of Bjørn’s reporting from East Africa in the late 1980s when he experienced first-hand donors’ efforts to control media coverage through grants to journalists travelling to Africa. He saw then the need for a publication on aid that was financially independent of the donors. Bjørn has worked in Norwegian print and television media - Dagbladet and Bergens Tidende, NTB and NRK Dagsrevyen - as well as for The Associated Press. Bjørn is the author of Bistand eller Børs? (Cappelen, 1992) and producer of the TV documentary Falketyvene for NRK. He is currently finishing a book on Norwegian aid, covering the huge changes in the field since 2000.
Email: bha@devtoday.no
Twitter: @bjornhamland

Ann Danaiya Usher has a background in environmental journalism in Southeast Asia, working at The Nation newspaper in Bangkok from 1987. Ann was one of the first journalists to write about AIDS in Thailand. During her years with The Nation, she covered land and forest conflicts, pioneering the paper’s environmental coverage and tracking the “donor-recipient” dynamic in numerous aid projects. She received the Thai Reporters’ Association’s first Environmental Journalist of the Year Award in 1990. Ann wrote extensively on aid politics while based in Bangkok and has, since 1994, written for Development Today which became a natural continuation of her work in Thailand. She is the author of Thai Forestry: a Critical History (Silkworm Books, Chiang Mai 2009) and editor of Dams as Aid: a Political Anatomy of Nordic Development Thinking (Routledge, London 1997).
Ann also contributes articles on global health to The Lancet.
Email: adu@devtoday.no 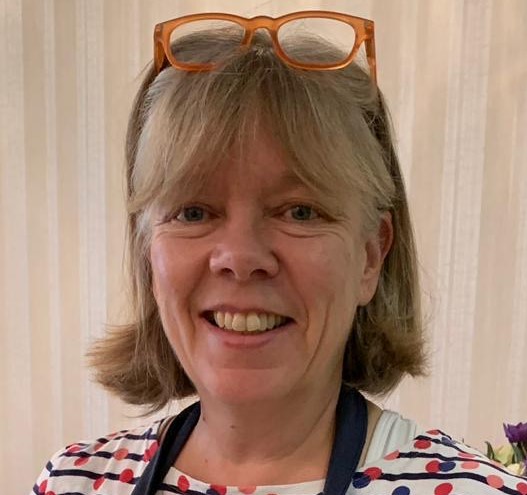 Shona Osborne is the administrator for all subscriber-related issues and has been involved with Development Today since 1998. Shona has a background in IT and software support. She is also currently the Finance Director of a small accounting software business in Scotland, which she co-founded with her business partner. She is involved on a day-to-day basis in Development Today, managing subscriber queries and assisting the team where needed.
Email: subscribers@devtoday.no