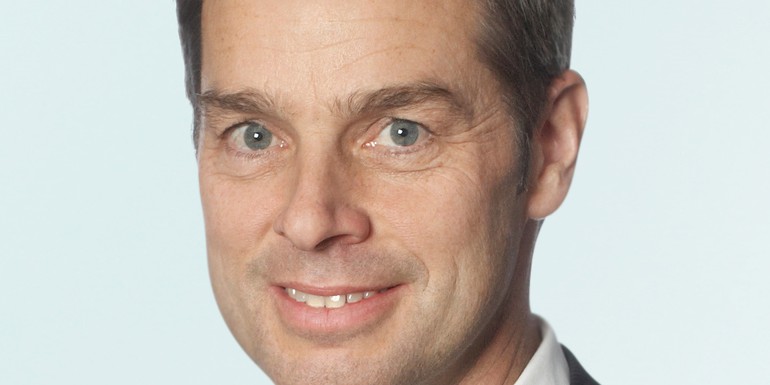 SN Power has admitted defeat in the Trayenko hydropower project in Chile. In an unprecedented move, it has written off a loss of NOK 130 million for 2010 and abandoned its investment.

The Norwegian company tried various strategies to deal with opposition from indigenous Mapuche communities - short of using force to push the project through. The Chilean firm Centinela, which now takes over SN Power’s shares in Trayenko, is unlikely to show the same reluctance. 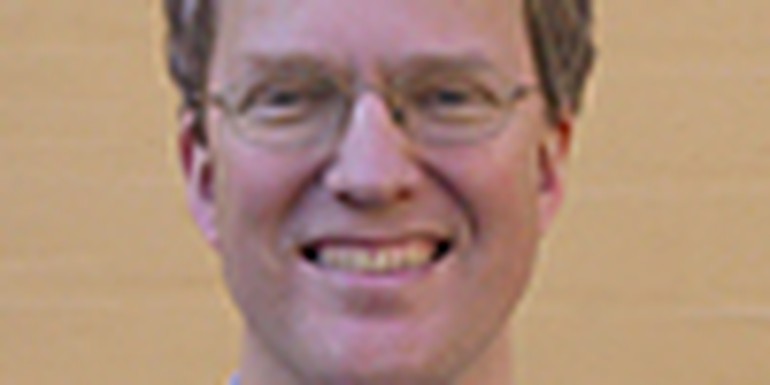 A climate agreement could be ‘kiss of death’ for aid

We know that climate change has significant implications for development and poverty reduction. But climate...

Sida is interested in providing a guarantee for a biofuel project in Bagamoyo, Tanzania. In 2009, the...

What True Finns want to do with aid

Little is known about what the Euro-sceptic True Finns Party - which surprised the world by winning 19...

The Lao government has reportedly put on hold the controversial 1,280-megawatt Xayaburi dam project on...

Norway, which chairs of the budget support group of donors in Dar es Salaam, announces that 12 donors...

Open Aid put to the test

After years of being left out in the cold, Swedish companies are finding in-roads back into Swedish aid....

Mbeki on Sudan: an agreement on oil needed before independence

An agreement on oil revenue needs to be in place before Southern Sudan separates from the rest of Sudan...

Norconsult and three former employees, accused of having paid bribes to Tanzanian officials on a World...

Greening UN procurement to give Swedish firms an edge

Sweden has for years been a so-called “under-utilised donor” in the multilateral aid market. While Sweden...

Nepal has adopted an Education for All National Plan of Action, focusing on achieving the six Education...

‘The Danish subsidiary of the Dutch firm Grontmij has been awarded a consultancy contract worth DKK 2.8...

Political risk on a grand scale

Norway is for the first time financing a “real time” evaluation of the prestigious forest climate initiative....

Evaluation of Norwegian aid to Afghanistan

The Norad Evaluation Department announces a tender for an evaluation of Norwegian aid to Afghanistan...

Sida plans to establish a help desk function that can provide staff with expert external advice on human...

Frustration has been mounting in Guyana, a key country in Norway’s forest climate aid portfolio, because...