The paradox of overcapacity in Africa’s energy sector

Several African countries have a huge overcapacity in the power sector, but consumers lack electricity. Production is often locked into long-term contracts at high prices while the grid remains underdeveloped. As donors and investors push for renewable energy in Africa, they must take a more transparent and holistic approach or risk delaying the transition to clean energy, Rasmus Hundsbæk Pedersen and Ole Winckler Andersen at DIIS write.

At COP climate change summits much attention has been paid to mobilizing finance for clean energy in sub-Saharan Africa. Several countries are, however, struggling with overcapacity in their energy sectors. Some surplus capacity is required in countries with volatile supply or poor infrastructure, but when the generation of power is on a scale that cannot be justified by volatile supply alone it becomes a problem. It is also a paradox because many people in the same countries lack access to modern energy. This paradox of overcapacity potentially threatens the viability of state utilities and state finances, higher tariffs and reduced access to energy and may, ultimately, delay energy transitions. This suggests that the international agenda of mobilizing finance for investments in Africa’s energy sectors may end up posing a risk if not coupled with increased attention to how energy sectors function on the continent. 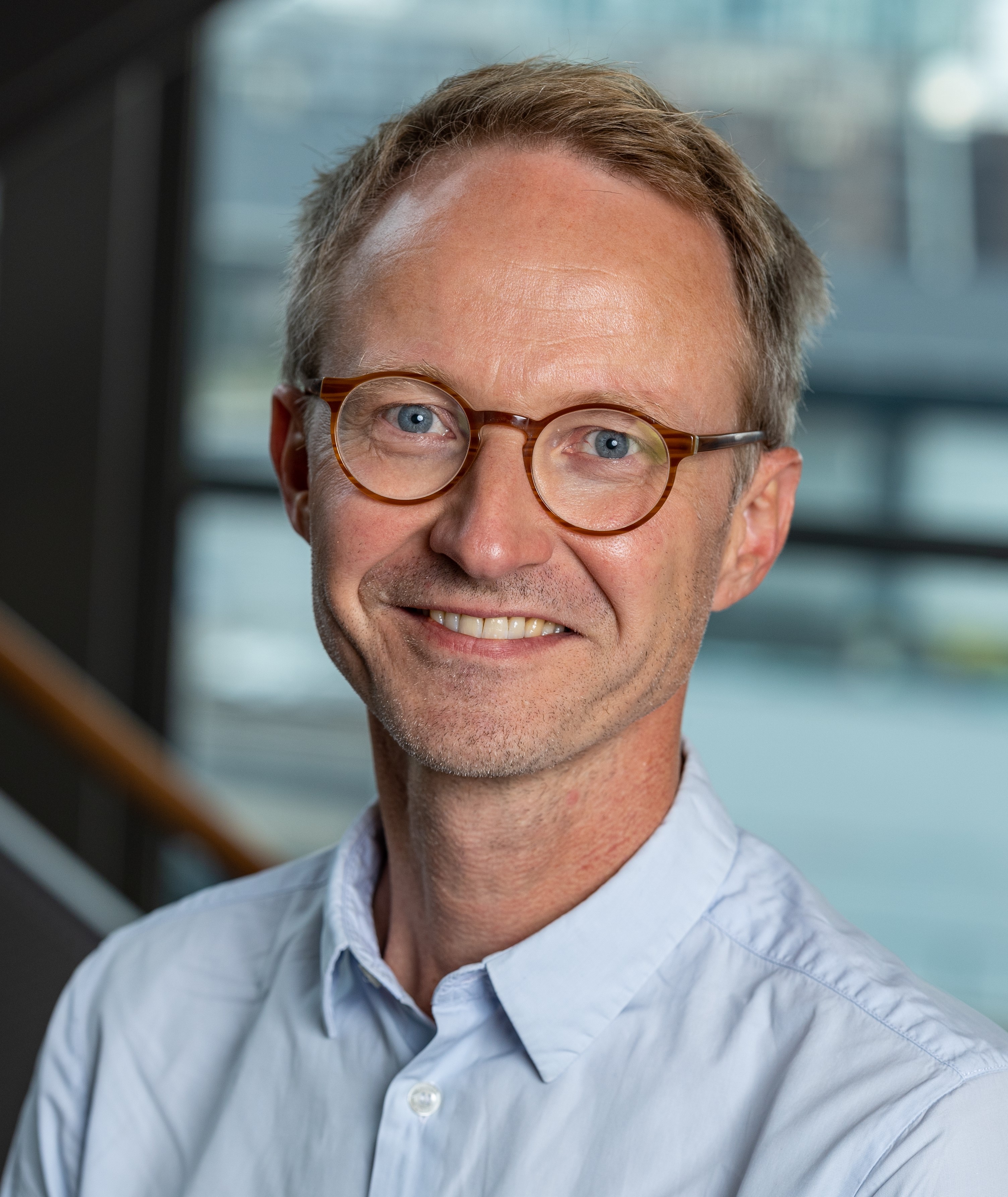 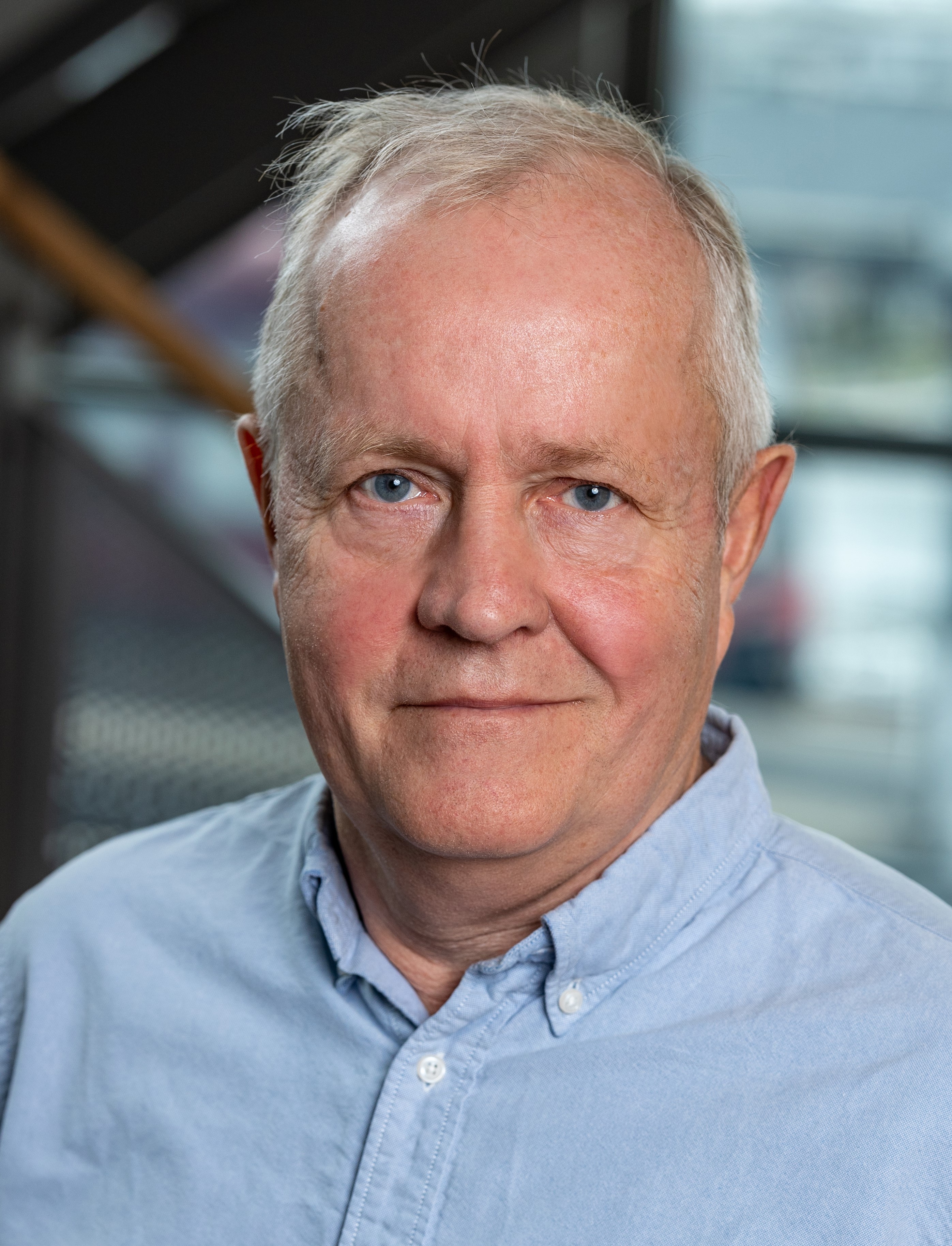 We have identified four countries – Ethiopia, Ghana, Kenya, and Rwanda - that suffer from overcapacity, though the problem may be wider. We have also reviewed the existing, scant, literature for explanations on the paradox of overcapacity and identified three factors, namely the quality of planning and management, national ideology and political interests, and the role of donors and private investors. The relative weight of these factors differs from one country to another. In other words, the exact combination is related to the political economy of energy and energy transitions in a country that has to do with specific energy sources and the associated interests of specific actors.

In Ethiopia, electricity has played an outsized role in the political elite’s ideologically driven state-led development agenda. Ambitious targets for expanding energy production have repeatedly been set and even though achieving these targets are often postponed, the current installed capacity is higher than necessary to meet peak demand. The continued growth in production capacity is not only justified by improving access to electricity for the population and economic development but also a long-held ambition of exporting power to neighboring countries. Exports have however remained modest. Technical experts and the bureaucracy have played a rather limited role in the country’s energy sector development.

As Barnaby Joseph Dye’s research shows, a similar emphasis on ideologically driven and output-focused development can be observed in Rwanda, which increased its power generation fivefold between 2003 and 2020. Another doubling is scheduled to take place before 2026. Even optimistic demand forecasts suggest that the demand is closer to half of the amount of power produced. Whereas the country is characterized by a fairly state-led development model more of the recent contracts have been with expensive private investors, whose share of power production should by now have surpassed that of public plants. Realizing that overcapacity poses a threat to fiscal stability, the government has sought to delay or stop new projects but too late.
Photo: Rasmus Hundsbæk Pedersen (above) and Ole Winckler Andersen are researchers at the Danish Institute for International Studies

Ghana has moved from power cuts to overcapacity over a short period. Improving access to electricity has been a priority for so long that it has become part of the country’s social contract, leading to one of Africa’s highest access rates. A major power crisis due to drought and insufficient production capacity in the mid-2010s however ushered in a multitude of new contracts, some hastily signed in the run-up to an election in 2016. It has been estimated that the country is paying USD 450m annually in overcapacity costs, posing a threat to utility and state finances. Most of the new energy is produced by private independent power producers on take-or-pay-contracts that were entered in non-transparent negotiation processes with little coordination among the multitude of public organisations involved in Ghana’s energy sector.

Kenya is also leaning towards a more market-based development of its power sector and the public distribution utility, Kenya Power, is according to several assessments buying more power from producers than it can sell at current tariffs. This is clearly not sustainable. A presidential task force published a report in September 2021 which established that the prices paid to private producers were higher than those paid to the public production company KenGen. The Task Force recommended an end to the signing of new power purchase agreements and a renegotiation of existing ones. It furthermore argued for more involvement of technical experts in power sector planning and development than hitherto. Plans for expansion had indeed come to fruition after pressure from political leaders and institutions.

Whereas the evidence from the four countries suggests that domestic political dynamics played a significant role in driving the increase in power production, the coalitions behind overcapacity typically have a strong transnational element. For decades, some of the dominant Western development donors have promoted an agenda of competition and private-sector involvement in developing countries’ power sectors, which in the 2000s gradually merged with agendas of improving access and, later, promoting renewable energy. The focus on facilitating private investments has led to quite complex institutional structures and finance instruments involving donors, private investors, and host governments. China has furthermore emerged as a significant source of finance over the last decade and a half, initially more in hydropower and thermal energy.

Whether public or private, many of these power sector deals are characterized by a lack of transparency and allegations of irregularities are not uncommon. Often, contracts with independent (private) power producers - both international and domestic - have been on a long-term take-or-pay basis, which means that the producer is guaranteed a predetermined amount of revenue irrespective of demand. Whereas countries appear to have become more skeptical towards these kinds of contracts in recent years, their long-term character has meant that they are challenging to renegotiate as demonstrated in Ghana. This applies to both thermal and renewable energy projects, but the higher upfront costs associated with renewables mean that reopening complex financial deals may be particularly challenging.

There is little research on the implications of overcapacity for energy transitions on the continent, but they are likely to differ from one country to another and change over time. In Ghana, it was oil and gas power projects projects that materialised among the multitude of contracts that were signed in the 2010s. This means that there has been less room for renewable energy. In Kenya, the presidential task force recommended the renegotiation of more power purchase agreements but only potentially termination of heavy fuel oil projects. What we can say with some certainty is that if tariffs were to cover the full costs of energy production, overcapacity would lead to reduced access for those with limited resources.

In other words, mobilizing finance may be important for African energy systems to address climate change, but it is not enough. If badly planned, energy projects may undermine the economic viability of public energy utilities, reduce access to modern energy, and, ultimately, delay transitions to more sustainable forms of energy. Attention should be paid to the working of entire energy systems, not merely selected technologies or projects. Careful country-level analysis of competing political and economic interests is important. The building of administrative capacity and awareness of choice have been identified as a promising approach to supporting climate change mitigation and could be expanded to energy-sector development as a whole. But investors – both international and domestic - should also take a greater responsibility for avoiding overcapacity and not only be interested in returns on their investments.