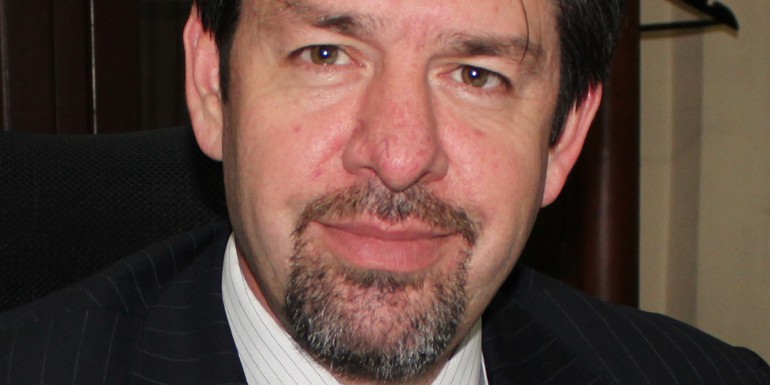 Political uncertainty and the withdrawal of foreign troops have created a fiscal gap in Afghanistan of more than half a billion dollars.

Donors led by the United States and the United Kingdom are putting together an urgent aid package to help the Afghan government overcome a cash crisis that has made it unable to pay salaries to its staff on time. The Nordic countries are expected to play a minor role in the move to solve the crisis. 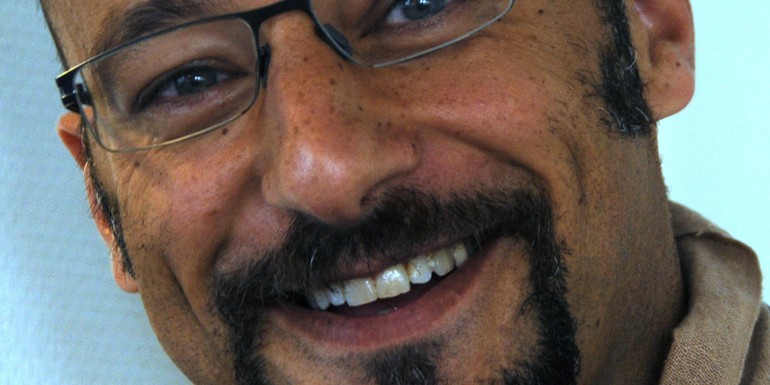 Norwegian People’s Aid, an NGO with roots in the labour movement, has played a central role in carrying... 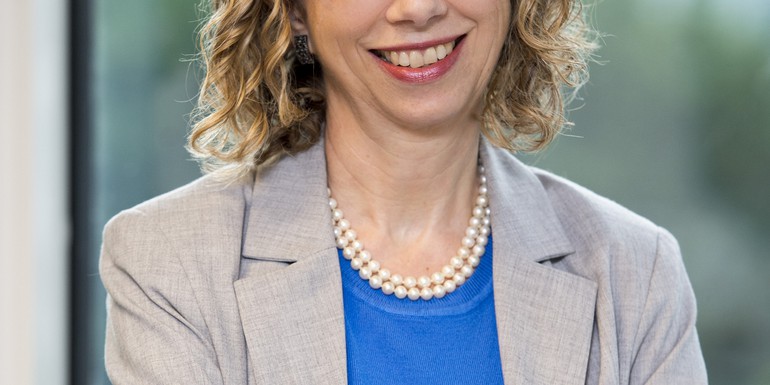 A World Bank Vice President with a background in water issues in Africa will take over the helm of the...

Afghanistan at a crossroad

By the end of this year the UN-authorised ISAF force will have withdrawn from Afghanistan after its 13-year...

After spending USD 200 million over more than a decade to lay the foundations for cooperation among the...

As many donors phase out their development assistance to Zambia, Finland is planning a new programme...

The new agreement between the Nordic Development Fund and the Inter-American Development Bank covers...

While SN Power considers building a dam near Mandalay, the Norwegian energy directorate NVE has launched...

Denmark will assist with the establishment of a cross-border trade facilitation programme in West Africa....

UN’s path to reform in Afghanistan

In Afghanistan the UN has had one of its most complex operations in recent years. How has the organisation...

Electrification of villages in Tanzania

The swedish aid agency Sida and the Norwegian agency Norad have provided the Tanzanian government with...

Danes triple aid to be spent on asylum seekers

Denmark takes DKK 3.5 billion out of the 2015 aid budget to pay for domestic refugee costs, assuming...