Decades of being drip-fed on deleterious forms of foreign aid have caused African countries and institutions to wither. But they have done so blissfully, until the COVID-19 pandemic unmasked the primordial selfishness of the Global North. Olusoji Adeyi, former Director of Health and Nutrition at the World Bank, challenges donor governments and African leaders to break out of an endless cycle of ineffectual aid.

In June 2021, the Forum for Former African Heads of State and Government (Africa Forum) pleaded for more foreign aid to curb Neglected Tropical Diseases. They were responding to cuts in the United Kingdom’s foreign aid budget. Thirty-three ex-leaders signed the appeal amidst similar outcry by other individuals and organizations. The noise obscured a central fact: the Africa Forum was exhibiting collective amnesia and shamelessness. They could have named those who, as country rulers, neglected leadership duties for tackling Neglected Tropical Diseases in Africa, but begging their former colonial masters for more charity was easier than taking responsibility. Their appeal was a sign of culpable neo-dependency. 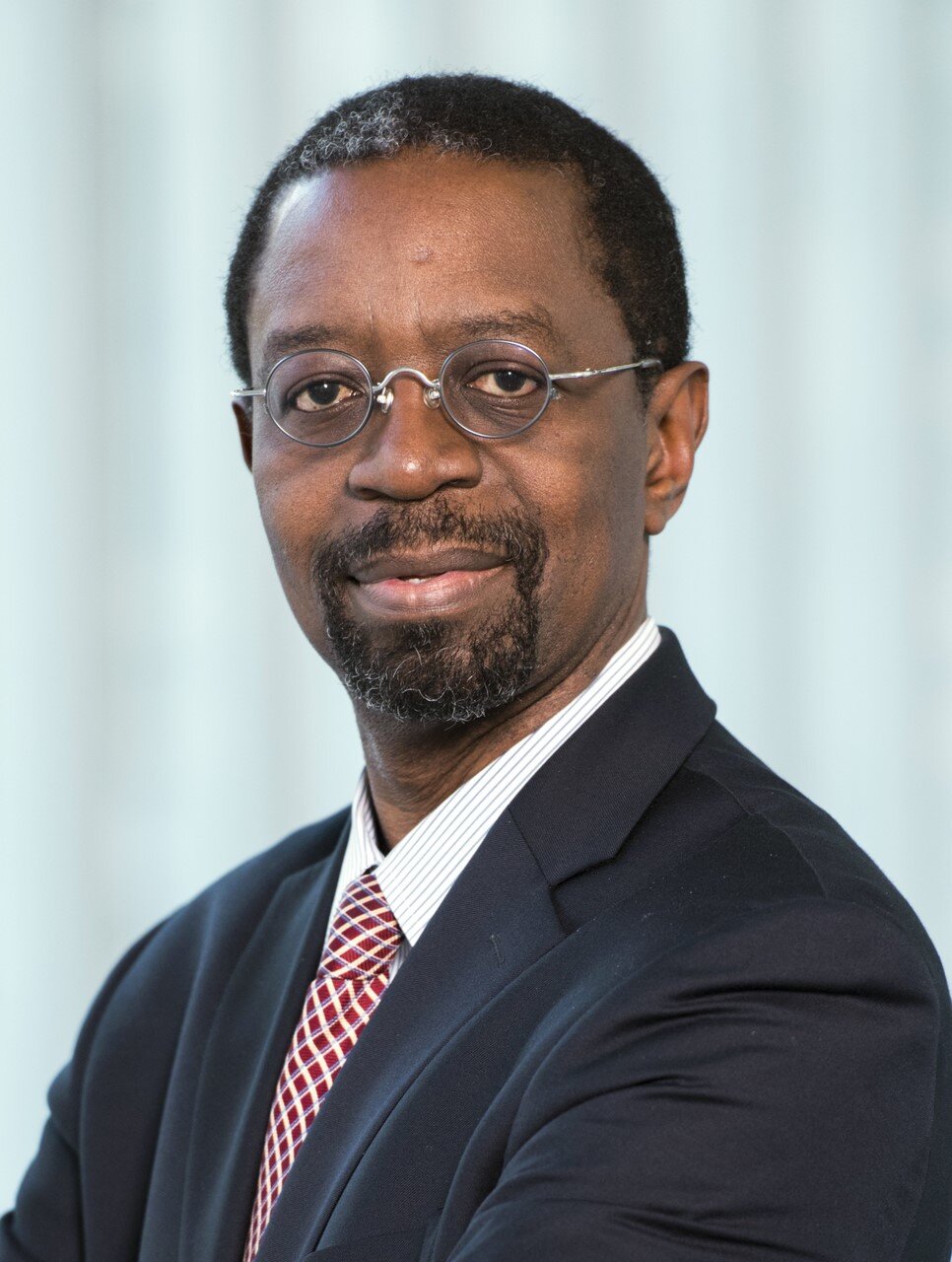 How did matters come to this? It was the development equivalent of disuse atrophy. Muscles with injuries whose healing requires immobilization of a limb with bed rest rapidly lose their strength and mass. The Africa Forum signatories mostly represented countries that suffered injuries from colonialism and remained politically supine after independence. Having been drip-fed on deleterious forms of foreign aid, the countries have developed neither the strategic purpose nor the grit to self-finance their most basic health services. Therefore, they panicked and groveled when external grant financing was cut.

African countries have several ways to pay for health services, including: public financing from general revenues; various forms of health insurance, which do not absolve government of responsibility for publicly financed services — and are hard to do equitably and efficiently in countries with large proportions of informal workers and poor people; out-of-pocket expenditures by households and individuals (a bad and regressive approach); grant financing from foundations, bilateral agencies (like USAID and many others from Europe), and multilateral agencies (like Gavi and the Global Fund to Fight AIDS, Tuberculosis and Malaria); domestic borrowing by government; and external borrowing by government — whether from bilateral sources or from multilateral financiers like the World Bank and various regional development banks. Given the high returns on health investment in terms of human capital and economic growth, there is nothing inherently evil about external grant financing or borrowing to finance health services, provided that (i) it is within a rational medium-term expenditure framework that is designed and driven by the country; (ii) there is an explicit theory of change to keep everyone honest; (iii) the money is neither stolen nor misused; (iv) there is a clear exit date; (v) external financing complements and does not substitute for domestic financing by governments; and (vi) evaluations are rigorous and independent. Sadly, seldom are those conditions fully met in combination.

Why is Africa’s dependency on foreign aid unending? It is because of symbiotic dysfunctions in the architecture, power dynamics, and institutional incentives. Officials in African Ministries of Health and Ministries of Finance know that if they do nothing, do-gooders from the Global North will hold glitzy replenishment meetings to raise funds to save the lives of photogenic brown children. The Global North’s aid industry, marinated in a system in which northern actors dictate to the Global South, has no incentive to rock the boat. Publicity-hungry donor government leaders are happy to pose for the cameras as saviors of Africa. Should they seek to do things differently, they would be bullied into submission by northern NGOs that have self-designated as omniscient deciders of what is good for the Global South — particularly Africa.  Thus, Global North governments repeatedly allocate funds for programs they ought to know should be self-financed by African countries. Wily officials of African governments actively collaborate. Over the past few decades, while donors got high on the opium of charity, African governments and institutions withered. But they did so blissfully, content to bask in the kindness of strangers, until the COVID-19 pandemic unmasked the primordial selfishness of the Global North. Surprisingly, it shocked African leaders that, faced with an existential threat to all, the Global North would treat Africa as expendable.

Many countries of the Global North built their wealth by plundering Africa. For those countries to atone for that plunder, they should pay straightforward reparations to the treasuries of the people whose flesh and wealth they stole. Endless cycles of strategically ineffectual foreign aid for basic health services and commodities are counterproductive for two reasons. First, they infantilize African leaders and absolve them of responsibilities to their citizens. Second, they prevent African countries from developing and using their own “muscles” in the form of institutions, accountability, and voter-sensitive pacts with their citizenry. Therefore, the disempowering effects of colonialism are still evident in Africa.

The inconvenient truth is that contrary to popular assertions, the core problem is neo-dependency, not neo-colonialism. It is ruinous for so many countries to be so dependent on, and strategically beholden to, the whims and kindness of strangers. Too many countries fail or refuse to graduate from dependency on financing from entities like Gavi and the Global Fund, fail to repudiate patronizing business models of USAID and others like it, fail to take charge during their engagement with development banks, and put up with nonsensical requests for investment cases from all sorts of grant financiers.

It is past time to do things differently. First, all donors from the Global North should end foreign aid for basic health commodities and services, such as medicines and diagnostics on WHO’s lists of essentials, routine childhood vaccines, bednets for malaria, and maternal and child health services. The need for these items is so elementary and predictable, and the technologies and services are so cost-effective, that providing them should be core responsibilities of the countries themselves. This is not a call for an abrupt stop. The year 2030, being a target date for Universal Health Coverage, is fitting and provides a reasonable transition period. But that transition period should be firm. Second, the tradition of northern donors imposing their providers of technical assistance should stop. They could establish draw-down funds for professional services, with African countries deciding the terms of reference and managing the recruitments — and with guaranteed transparency. Third, donors who insist on financing commodities should do so by subsidizing such products at the factory gate and leaving African countries to do the procurement. Finally, attention should turn to challenges that need heavier lifting than basic health commodities and services, including regional and global public goods; direct investments in African research institutions (not as appendages of European entities of colonial vintage and not as sub-contractors to USAID’s entrenched American contractors); and investments in mission-critical entities like the Africa Centers for Disease Control and Prevention.

Can the Global North live without its addiction to the opium of narcissistic charity? Will African leaders outgrow their neo-dependency? Those are the core questions.

Dr. Olusoji Adeyi is the President of Resilient Health Systems and Senior Associate at Johns Hopkins Bloomberg School of Public Health. He was formerly Director of the Health, Nutrition, and Population Global Practice at the World Bank.
Adeyi is the author of Global Health In Practice: Investing Amidst Pandemics, Denial of Evidence, and Neo-dependency, World Scientific Series in Health Investment and Financing, 2022.